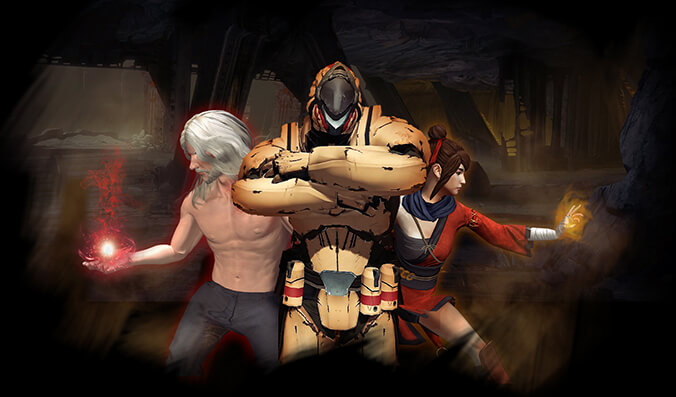 You should carefully read the following terms of use agreement. By playing Titans League game, you agree to bound by this legal contract. If you do not agree with all of the terms ofthis agreement, You may not play or use Titans League Game (As defined below)

Thank you for playing Titans League game. These Terms of Agreement set forth the terms and conditions under which you are provided access to the Use by Titans League Game

1. Grant of a Limited License to play the game. Subject to the terms and conditions of this Agreement and your agreement to and continuing compliance with this Agreement, Titans League hereby grants you a revocable, non-transferable, non-sublicensable and non-exclusive license to use the game or the any content of the game solely for your own non-commercial entertainment purposes by accessing it with a web browser or an authorized, unmodified Game client.

2. Additional License Limitations. The license granted to you in Section 1 is subject to the limitations set forth in Sections 1 and 2. Any use of the game in violation of the License Limitations will be regarded as an infringement of Titans League's game copyrights in and to the Use. You agree that you will not, under any circumstances:

2.1 Create or use cheats, automation software (bots), hacks, mods or any other unauthorized third-party software designed to modify the players, the accounts , the game or the Game experience.

2.2 Exploit the Service, a Game or any part thereof for any commercial purpose, including without limitation:

(a) Use at a cyber cafe, computer gaming center or any other commercial establishment without the express written consent of Titans League Game.

(b) To communicate or facilitate any commercial advertisement or solicitation.

(c) For gathering in-game currency, items or resources for sale outside the Game without Titans League's Game authorization.

(d) Selling or trading Game characters or accounts for the Use and/or a Game.

(e) Performing in-game Uses in exchange for payment outside the Game, e.g., power-leveling.

2.3 Use Titans League Game for any group competition sponsored, promoted or facilitated by any commercial or non-profit entity without Titans League's Game prior written consent.

2.4 Buy or sell for real money or in exchange for in-game currency, items or resources that may be used in a Game outside the Game without Titans League's Game authorization.

2.5 Let any third party use your Titans League's Game account.

2.6 Use any unauthorized third-party software that intercepts, or otherwise collects information from or through Titans League Game, including without limitation any software that reads areas of RAM used by any Game or the Use to store information about a character or a Game environment provided, however, that Titans League Game may, at its sole and absolute discretion, allow the use of certain third party user interfaces.

2.7 Host, provide or develop matchmaking Uses for Titans League Game, or intercept, emulate or redirect the communication protocols used by Titans League Game in any way, for any purpose, including without limitation unauthorized play over the internet, network play, or as part of content aggregation networks.